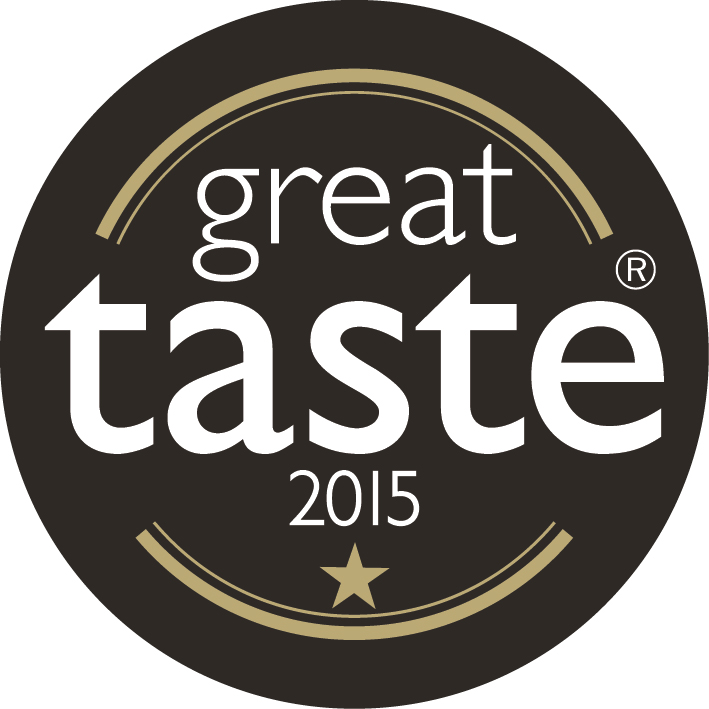 The world’s most coveted blind-tasted food awards, Great Taste, has just released their Taste stars of 2015 and Deliciouslyorkshire The Little Red Berry Co is amongst the producers celebrating.

Rachel Jamieson,  owner of The Little Red Berry Co: “We were thrilled to be a winner at the 2015 Great Taste Awards. Having worked hard over the last 4 years to ensure we create not only a great brand, but a great product too, sourcing fruit from local producers. It was our customers and stockists who have supported us and given us the encouragement we needed to enter the awards this year”

“It is an even sweeter win for the The Little Red Berry Co when we know the hard work that goes into picking the blackcurrants. Blackcurrants are becoming harder to get hold of due to the work involved in picking them, for the last few years we have had kind permission of local growers who no longer require as much of their yield, which has enabled us to continue making the delicious flavour, however we hand pick most of these ourselves. So we now know all those nettle stings have been worthwhile!” 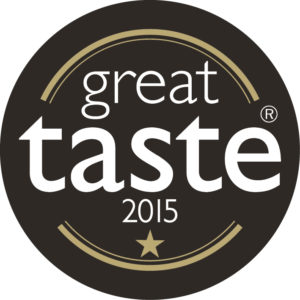 The award winning Blackcurrant Vodka is available from a number of local stockists and from www.thelittleredberry.co.uk

Why not take a look at some recipes that include The Little Red Berry Co’s Blackcurrant Vodka Liqueur. They’ll be celebrating by adding it to Prosecco or Champagne as an alternative to Cassis, or why not try the recipes below 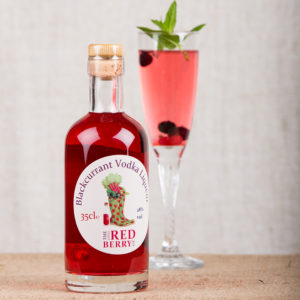 50 ml Blackcurrant Vodka from THE LITTLE RED BERRY Co
75 ml Cranberry Juice
Dash of Fresh Lime Juice
***********
Pour all the ingredients into a cocktail shaker (or jam jar with a tight lid!)
Shake well and pour over ice
Garnish with a wedge of lime

Blackcurrant and rosemary jus served with roast lamb
Serves 6
1 leg of lamb
Salt and Pepper
For the gravy
600ml (1 pint) lamb stock
25g flour (mixed with a drop of cold water to form a paste)
THE LITTLE RED BERRY Co50ml Blackcurrant Vodka from
1 large spring of rosemary finely chopped
Season the lamb with salt and pepper and roast for 1 ¼ to 1 ½ hours at 180°C
Once cooked remove and rest in a cool oven (110 °C) for 10 minutes
To make the gravy
Add the stock, rosemary and Blackcurrant Vodka to the meat juices in the roasting tin and bring to the boil
Whisk in the flour mixture until the mix forms thick gravy, season to taste and serve