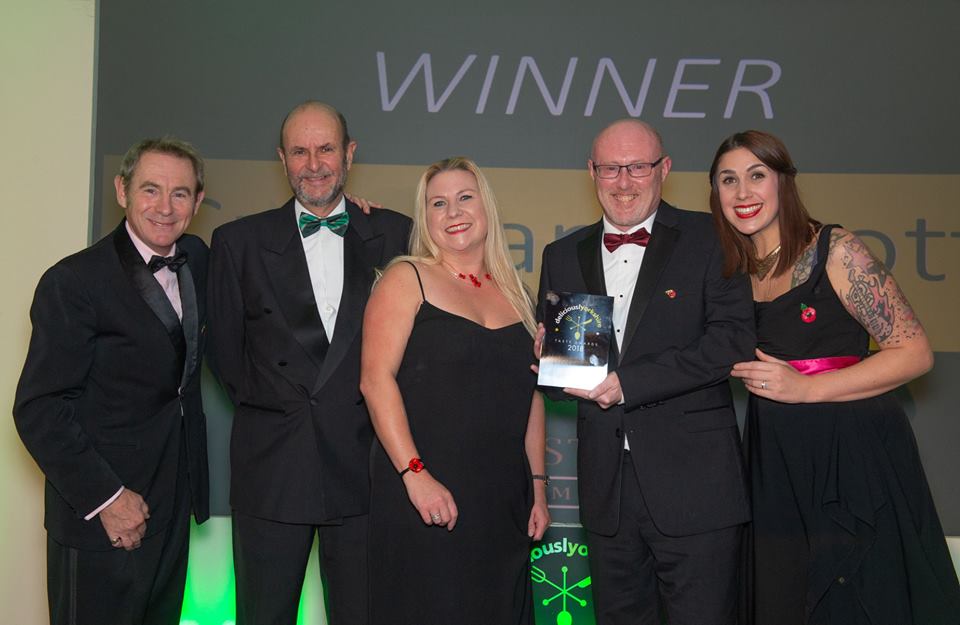 A family-run, West Yorkshire cheese firm are celebrating after winning a host of prestigious awards.

Cryer and Stott, run by husband and wife team Clare and Richard Holmes from their base at Castleford, have continued their successful summer at both The Great Yorkshire Show and the British Cheese Awards by scooping 3 accolades at the World Cheese Awards, a Deliciouslyorkshire Taste Award and a gong at this year’s Elite Business Awards Yorkshire.

Their winning streak then continued at the Deliciouslyorkshire Taste Awards in early November where they were awarded the Best Wholesaler accolade before owner Richard took home the CEO/ Managing Director of the Year award at the Elite Business Awards Yorkshire.

Passionate about using and supporting fellow Yorkshire producers, the team’s other success this year have included working with the Executive Chefs at both Leeds United Football Club and Sheffield Wednesday Football Club, to create bespoke cheeses to celebrate the famous Yorkshire teams.

Clare and Richard also showcased their cheese at the Champs-Élysées for the finale of the Tour De France, and created a Yorkshire ‘cheese stack’ for the Eve of Tour celebrations.  Their Flatcapper brie was also featured at Royal Ascot and as a result of the team’s hard work and innovation, sales at the company, have increased by 18.4%.

Richard said: “We’re really proud of what the team have achieved over the last 12 months and it’s great to get some industry recognition for all the hard work.  We’re thrilled with the awards we’ve received this year and have some exciting plans underway for 2019 so watch this space!”

The team’s next challenge will be to showcase Yorkshire cheeses at the Houses of Parliament on 18th December as part of an initiative to promote local produce in the capital.