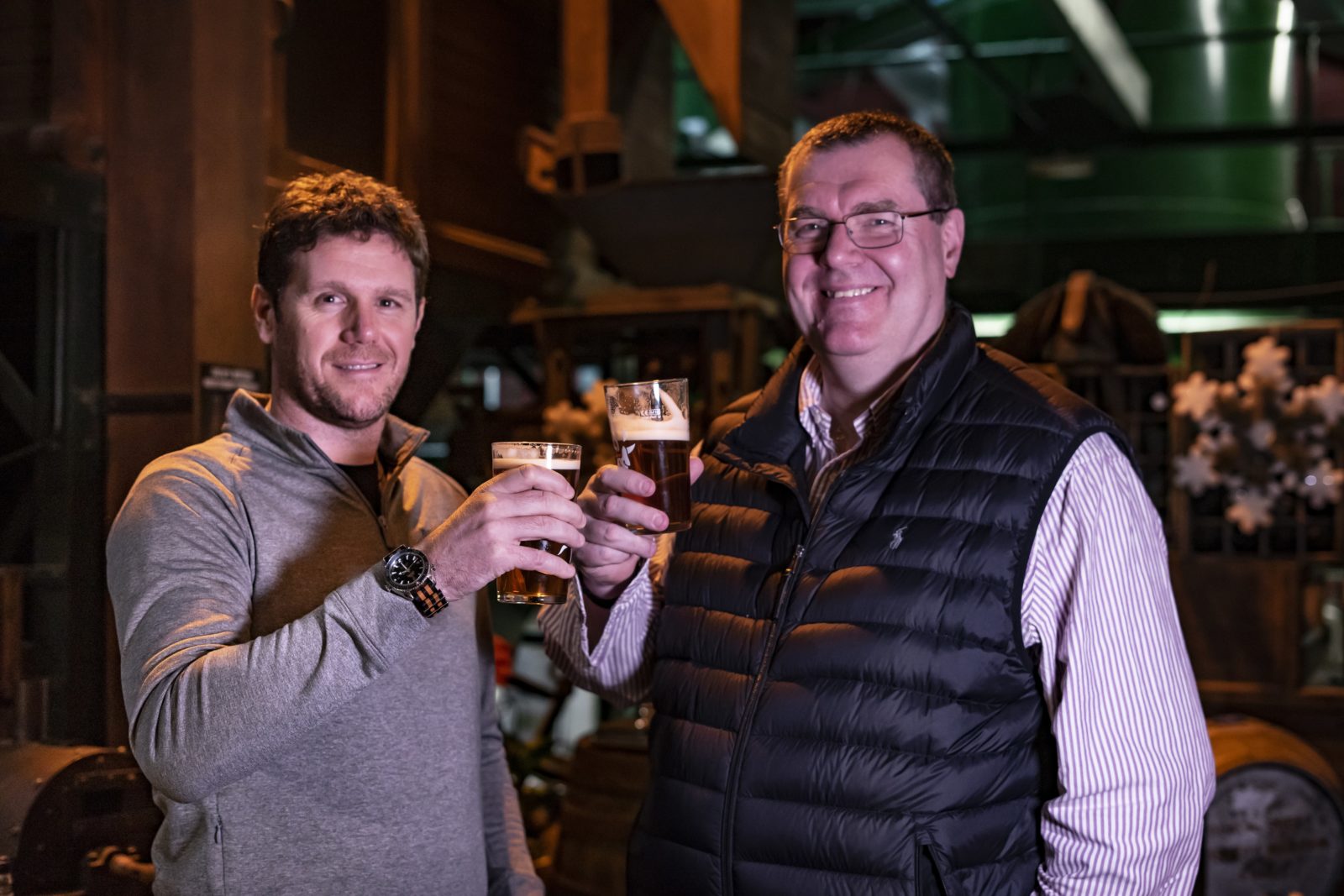 Masham based Black Sheep Brewery have announced the purchase of York Brewery, transferring in excess of 40 jobs to its business.

The brewery, which entered administration on Thursday 13 December, together with its parent company, Mitchell’s of Lancaster, was bought by the iconic Yorkshire brand along with its four outlets in the business as part of the deal, which include; Mr Foley’s Tap House in Leeds and the Last Drop Inn, The Tap Room and The Three Legged Mare which are all based in York.

The acquisition builds on a positive year for Black Sheep, which saw the business return to profit in 2018.

Andy Slee, Chairman of The Black Sheep Brewery, said: “This acquisition fits perfectly with our strategy of developing our presence in our Yorkshire heartland and owning pubs.

“Entering administration was worrying for the team at York Brewery, but our deal offers some comfort that its successful brand can be maintained, and the pubs can continue to operate.  York Brewery complements our strong brands and by acting quickly we have been able to provide a good outcome for both organisations.”

Rob Theakston, Managing Director, Black Sheep Brewery, said: “Over the last 26 years we have produced some of the UK’s most iconic, award-winning beers, and the purchase of another longstanding brewery will secure the future of another well-respected Yorkshire brand.  “It also starts our journey into retail which was announced at the AGM in September.