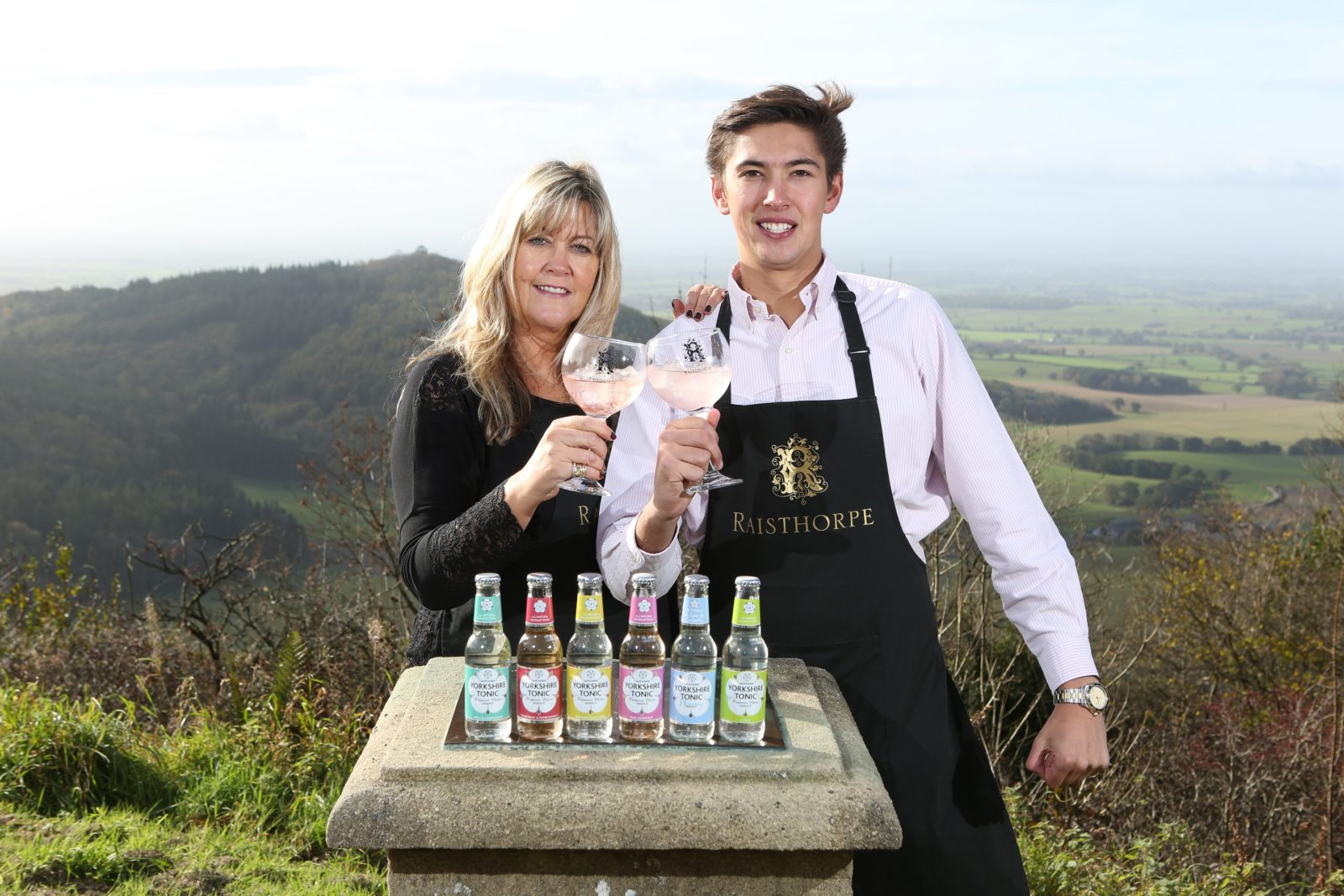 Out of thousands of products from across the world, Raisthorpe was awarded two 2-star awards for its Rose and Sloe Gins while its Raspberry Gin Liqueur won 1-star.

As well as the accolades for their spirits, Raisthorpe’s Pink Grapefruit Tonic – one of its new Yorkshire Tonics range, was awarded a 2-star award, with the judges commenting “it’s like summer in a glass and is a welcome departure from the standard elderflower. This adult soft drink would work well both as mixer, and on its own, and has enough of a crisp grapefruit finish to really satisfy thirst.”

The largest and most trusted accreditation scheme for fine food and drink, the Great Taste Awards provide a benchmark of quality for artisan food producers, valuing taste above all else, with no regard for branding or packaging.

Raisthorpe Manor has been producing award-winning gin, vodka and whisky from its base at Wharram, near Malton in the Yorkshire Wolds since 2008.  Made using the finest (locally sourced where possible) ingredients the team are no strangers to winning Great Taste awards having  previously won 12 over the last decade.

Founder of Raisthorpe Manor Julia Medforth said: “We’re delighted that our products have gained these highly respected accolades against some really tough, UK-wide competition. This endorsement means that consumers can be confident that our products really do taste great and we encourage them to come and sample them at one of the many shows we are attending over the summer.”

Raisthorpe Manor’s  range of products, which also includes ports, chocolates, hampers and gifts are available from independent retailers throughout the country and online at www.raisthorpemanor.com