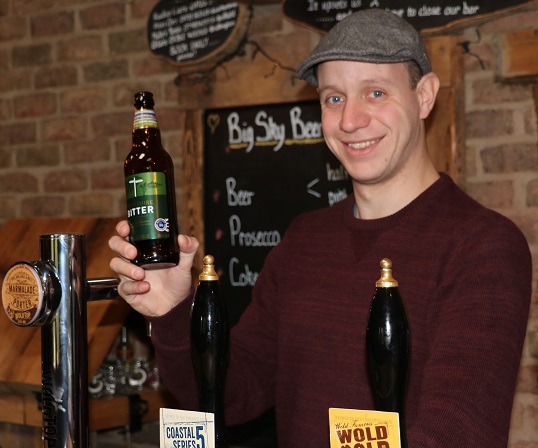 A Yorkshire Wolds Brewery has been selected by Marks & Spencer to brew an exclusive own label beer. 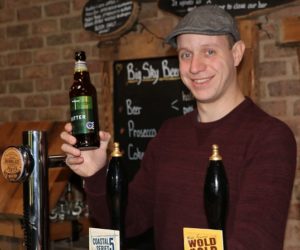 Wold Newton based Wold Top Brewery has been chosen by the retailer to brew its own brand Yorkshire Bitter.

The 3.8% ABV bitter will be available from 499 of Marks & Spencer’s 650 stores in England, Wales, Scotland and Northern Ireland, including Yorkshire branches in Beverley, Scarborough and York.

Brewery Director Gill Mellor said: “It’s very encouraging for regional businesses like ours to see the increasing focus that retailers like Marks & Spencer have on locally sourced produce.

“Marks & Spencer has shown us a lot of support over the last year, and we’re overjoyed at the prospect of creating a beer that is available exclusively on their shelves.”

This new deal will see Yorkshire Bitter on sale in counties as far afield as Sussex, Devon, Aberdeenshire, in addition to a presence in London.