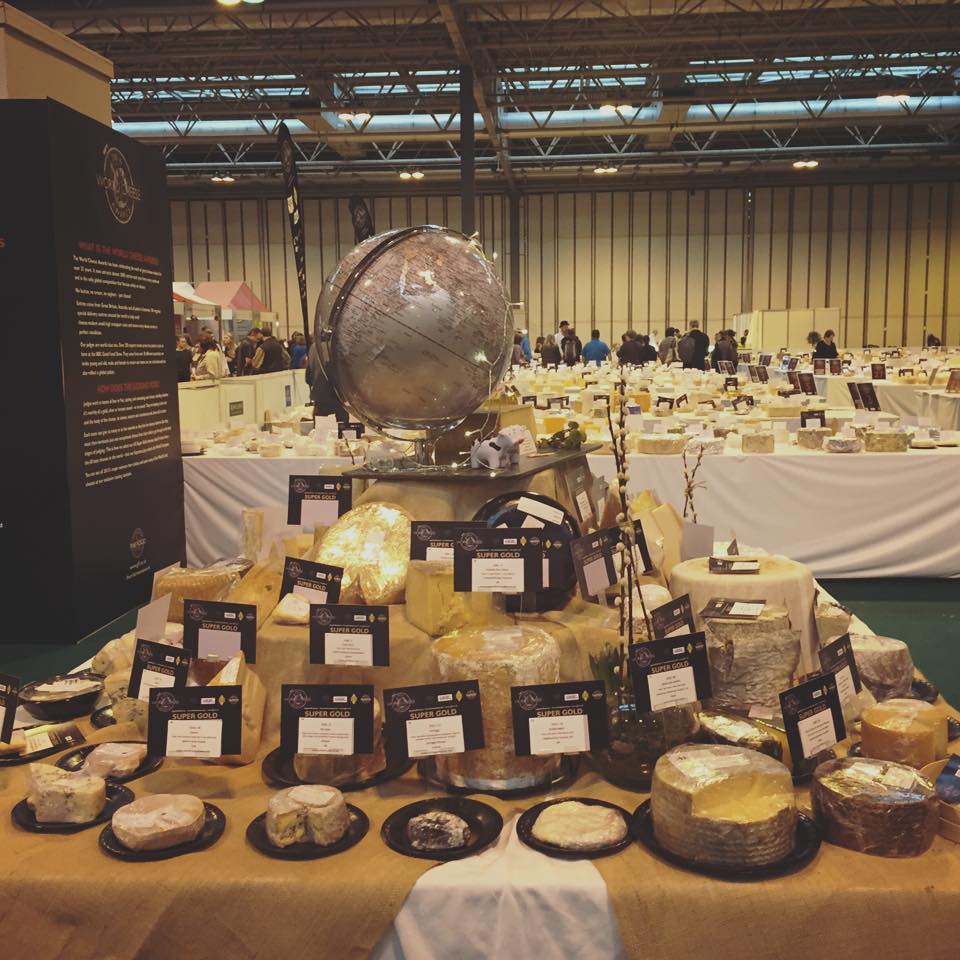 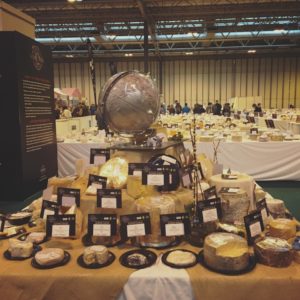 Developed by Katie Bell in 2010 at the dairy of the family farm in Thirsk, a blue mould-ripened cow’s milk cheese was selected as one of the competitions ‘super 60’ chosen by a team of buyers, retailers and food writers from over 2700 entries from across 33 countries.

This year’s event attracted more than 250 cheese experts from 22 different nations who travelled to the NEC to judge all the cheeses on a single day on rind, body, colour, texture, consistency and above all taste.

Katie Matten, director, Shepherds Purse said: “We are so proud to receive such a prestigious award for Bluemin White and for Yorkshire Blue to win too.  Bluemin White is fast becoming a firm favourite and is officially one of the top 125 tasty foods in the country and now a Super Gold standard cheese.  It’s fantastic to be recognised against all these incredible cheeses from around the world and to fly the flag for Yorkshire too!”