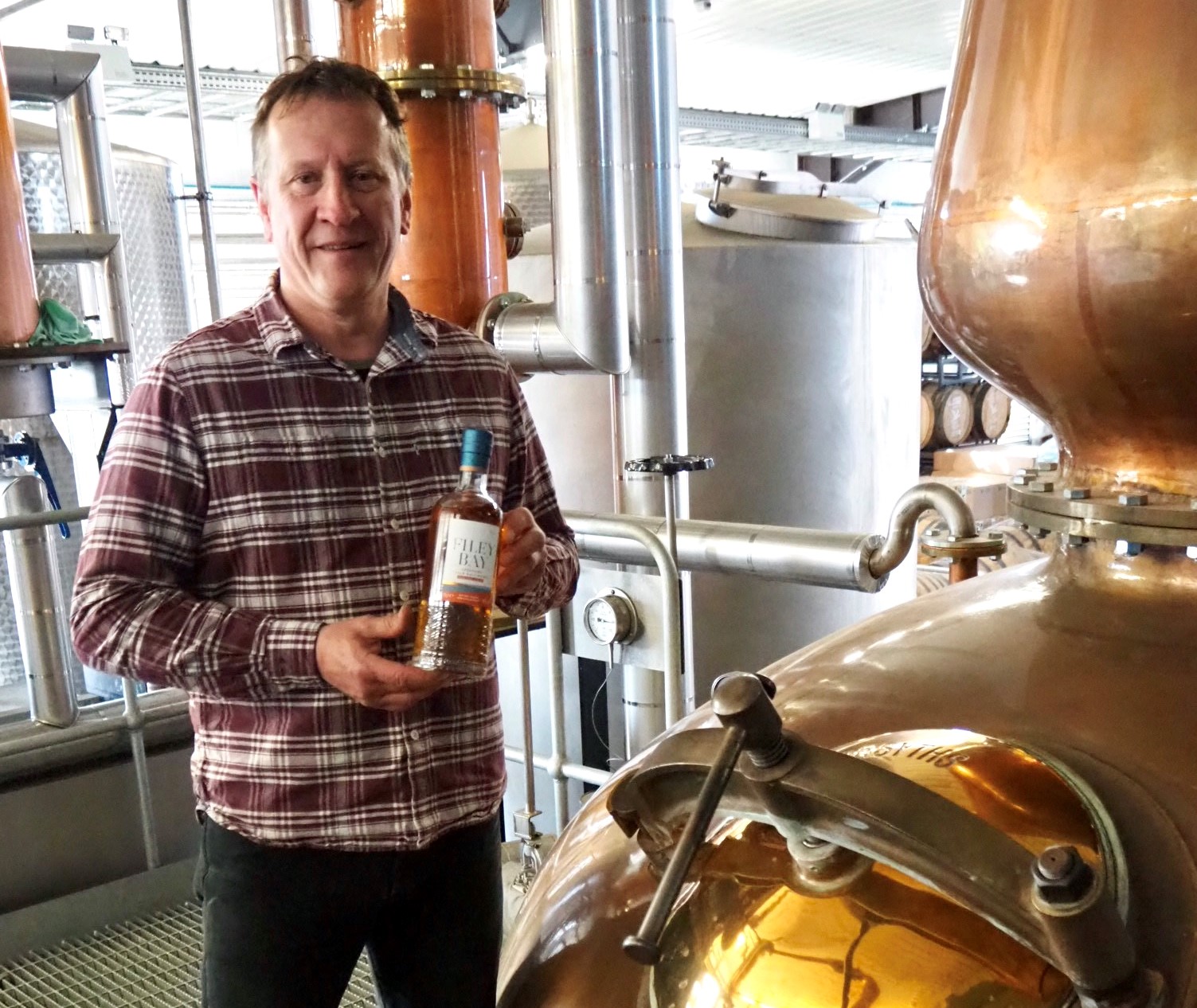 Representatives from North Yorkshire based Spirit of Yorkshire Distillery have been invited to contribute to panels and virtual tasting events celebrating the burgeoning English whisky market recently.

On St. George’s Day, Spirit of Yorkshire was one of only six English whisky distilleries to be invited to participate in the English Whisky Society’s first online tasting event.

The society’s founder, Richard Foster said: “English whisky may be the younger sibling of Scotch and Irish, but it’s the little sister who runs faster, climbs higher and makes a name for herself through sheer perseverance and graft.

“The liquids emerging from both established and new players across the country are phenomenally exciting, and though still youthful, are receiving well deserved plaudits from critics across the Whisky World.

“We’re excited at what additional age and further experimentation will deliver from distilleries that aren’t just making names for themselves but putting the whole English Whisky scene firmly on the map.”

The team at Spirit of Yorkshire are also celebrating after securing listings in 28 Booths stores and other specialist retailers for their latest bottling, Filey Bay Moscatel Finish.

The launch was announced at Booths’ first ever virtual taste and talk that was hosted by Spirit of Yorkshire’s Co-Founder and MD, David Thompson, broadcasting live from the distillery.

“Ordinarily, we would support the launch with in-store tastings, but with the current restrictions on social distancing, Booths had the idea to do a virtual tasting and talk and it was very popular.”

Filey Bay Moscatel Finish, 46% ABV, is described by Whisky Director, Joe Clark as being ‘soft, spicy and warming with notes of honeycomb, orange marmalade, dried fruits and cocoa.’ Limited to 6,000 bottles, it costs £60 and is also available online at spiritofyorkshire.com.